Life After Conflict: Healing the Environmental Wounds of War

Earthrise looks at ways of healing one of the silent and often forgotten casualties of war – the environment.

In conflict, one of the silent and forgotten casualties is often the environment.

From the chemical contamination of soils with chemicals and the collapse of water and food supplies to the habitat damage caused by displacement, war has devastating consequences. Not only man-made infrastructures, but also natural ecosystems are destroyed and lives lost.

But even amid the most vicious struggles, there are people fighting to protect the world we live in and recover what was lost.

The Rohingya and the elephants

In August 2017, a brutal campaign of ethnic cleansing began in Myanmar. The military and armed fighters claimed the lives of more than 6,000 Rohingya in just one month. Fearing death, thousands more fled the country for the forests of Bangladesh.

The scale of the exodus was enormous and today they are still unable to return home.

Over 1.2 million refugees are living in the sprawling refugee camps in Bangladesh. When th

ey arrived, they were unaware that the forest in which they took shelter was already occupied – by wild elephants.Shortly after they settled, elephants began to rampage through the camp, killing 13 people in the space of five months.

“All the camps used to be forest, they used to be elephant habitat,” says Raquib Amin, a representative of International Union for Conservation of Nature (IUCN) in Bangladesh. “There is a space we call elephant corridor … since the camp, [we are] completely blocking that corridor. Elephants cannot pass through the camp … it is in search of its shelter, its food, its migration path.”

earthrise travelled to Kutupalong Camp in Bangladesh to find out how the Rohingya are learning to live with their elephant neighbours and how they are saving lives, both human and elephant, in the process. 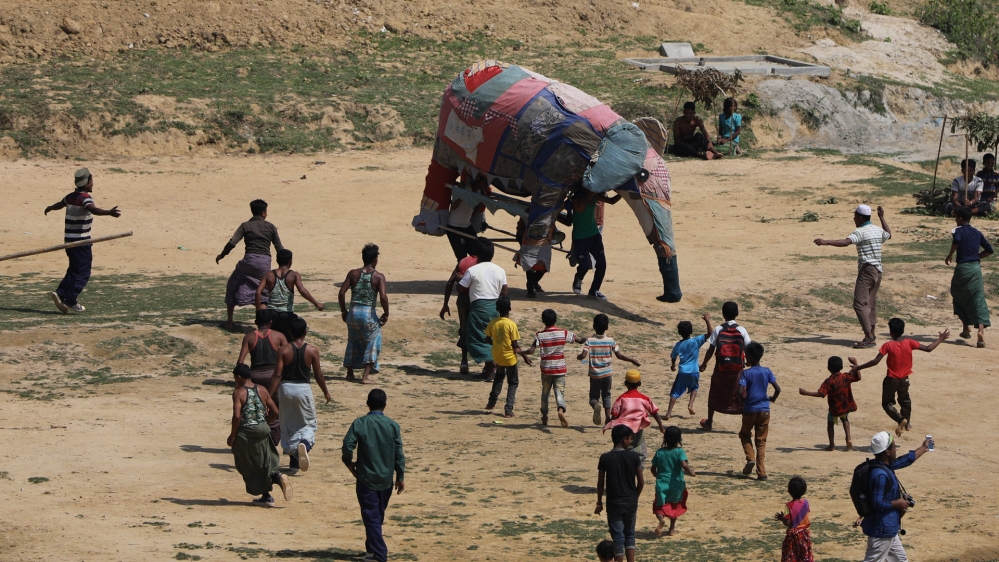 In Lebanon, a seed bank of the International Center for Agriculture Research in the Dry Areas (ICARDA), where seeds are saved from a bank in Aleppo, Syria, is helping scientists develop new pest and weather resistant crops.

Crop diversity, which is so essential for food security, has declined by three quarters since the 1900s. The world’s insurance policy is a network of 1,750 seed banks which safeguard plant biodiversity and can be turned to in times of crisis.

But conflict can make even the seed banks themselves vulnerable.

“It became impossible to access the gene bank in October 2015 because we were banned from accessing the centre by the armed group controlling the area,” says Syrian seed conservationist Ali Shehadeh. “They stole the vehicles, they stole a lot of equipment … nothing was left in the headquarters except the building and the gene bank.”

We meet a remarkable team of scientists who have fled the Syrian war and are rebuilding the ICARDA seed bank in the heart of the fertile crescent where agriculture began. 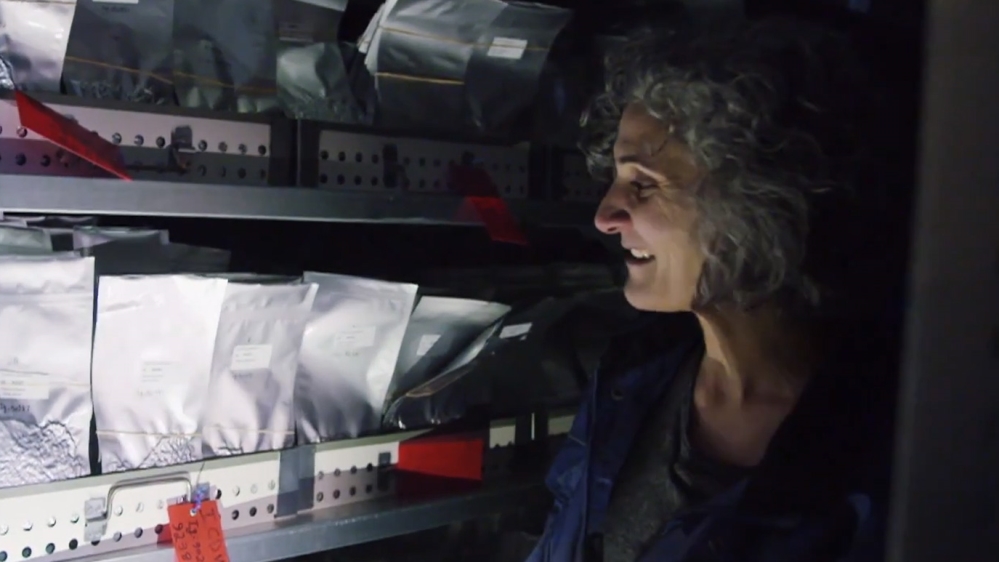 ‘This is a treasure, these are important samples that we have to make sure they are surviving, they are monitored, they are available to the international community,’ says genebank manager Mariana Yazbek.
Article
EnvironmentRohingyaSyria's WarWar & ConflictWild Animals

EL ROSARIO,  Honduras — On a late winter evening, the people of this remote village